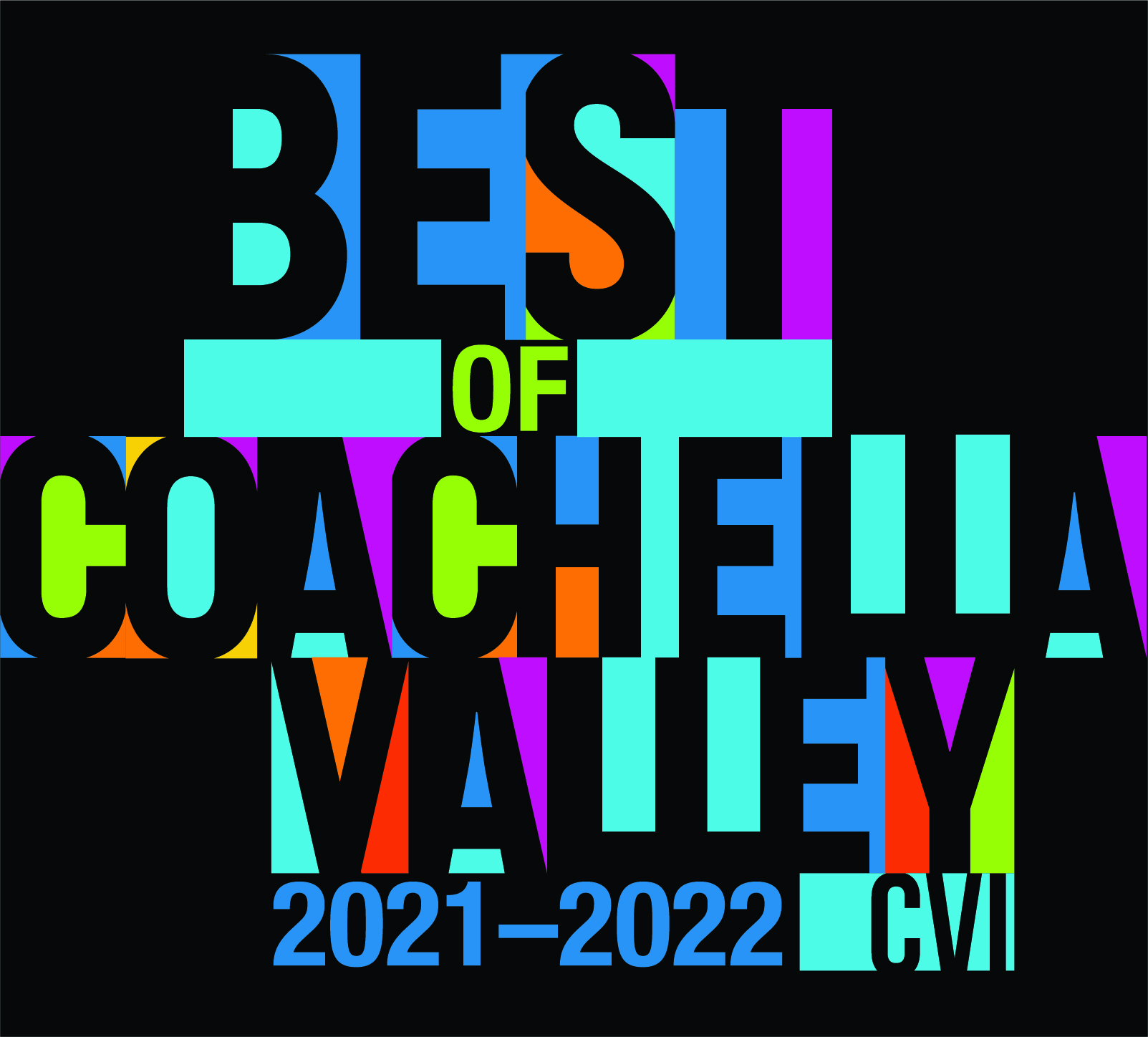 We are thrilled to announce we’ve been voted Best Flooring/Carpeting Company by readers of the Coachella Valley Independent and viewers of KESQ News Channel 3! Thank you so much for this honor, we love to serve this community with pride.

Written by Flooring Innovations on August 18, 2017. Posted in Testimonials

I want to take this opportunity to commend your staff / team for am outstanding job. From the time I walked in the door and met Mr. David Fleig to the installation, I had a very positive experience. Mr. Fleig was knowledgeable and took time to insure that I saw all my options in choosing the right tile for my floor. He was on target for the estimate of the cost of the entire project and made sure that it happened in a timely fashion.

Demo and Kevin showed up at my door as was scheduled and they worked in an efficient, neat and courteous fashion. They removed the carpet and made sure that everything was clean and the finish. I felt extremely comfortable with them in my home and cannot give them enough kudos in their work.

There was a problem after the floors were installed with a film in each corner of the individual tiles and they responded immediately. Their first attempt was unsuccessful but after some investigation and speaking with other installers, they returned as promised and made the correction. Again they worked with professionalism and efficiency.

I had no idea what to expect as I have never had floors installed before (I have had hardwood refinished and know that process), but I can tell you it was a pleasant experience from my initial step into the office to saying good-bye to Demo and Kevin. Thank you for employing such a terrific team.

Trackback from your site. 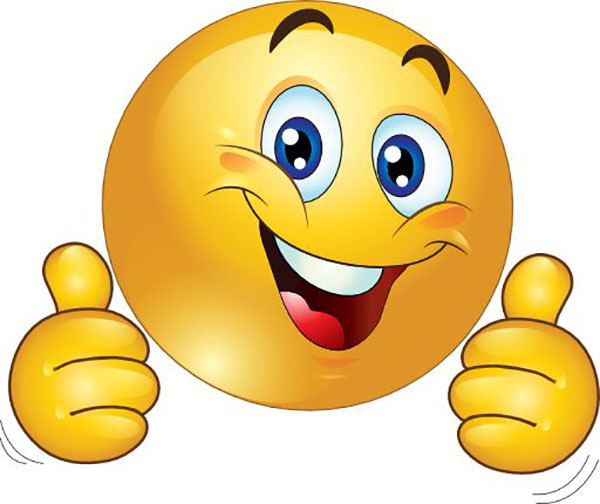